The below session have been booked. They are advertised as trial sessions although if you would like to use the hall it will be available from 10am on these days. I will be there for these sessions.   (Open to 4th Kup and above)

I am away for the following time

This site uses Akismet to reduce spam. Learn how your comment data is processed. 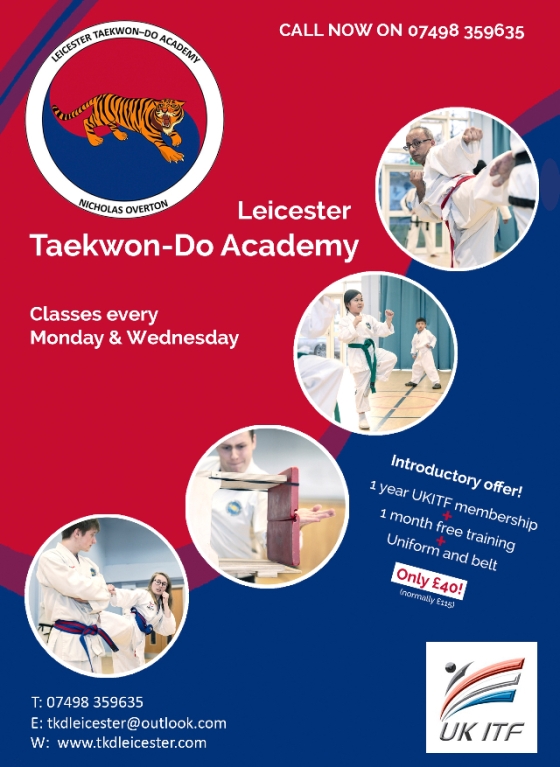